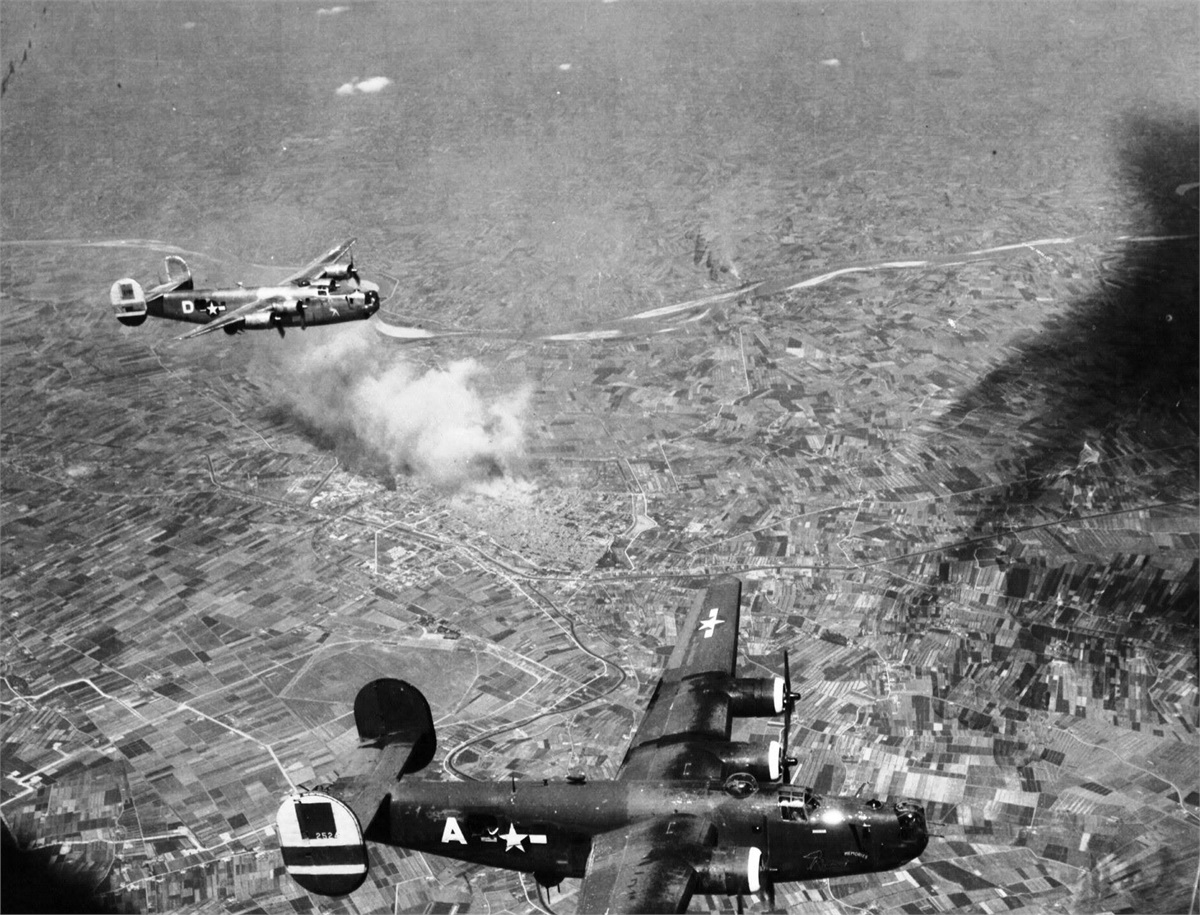 In 1757 Sherard Young Stokes joined the Virginia militia and fought in the French and Indian Wars. In 1775 John Stokes joined the 6th Virginia regiment and fought at the Battle of Trenton, Battle of Princeton, Battle of Brandywine, Battle of Germantown, Battle of Monmouth and the Siege of Charleston. In a battle against Tarlton, the 'Waxsaws Massacre,' Stokes was bayoneted twice and yet survived to become a judge in North Carolina. Stokes county, North Carolina, is named after him. In every American war up to WWII wherein my father was the lead navigator of a bombing group (465th out of Foggia) a Stokes has served this country.

Memorial Day means something special to ALL of those who have served in the Armed Forces, whether their families recently arrived in the United States or have been here for hundreds of years. And special thanks to all of the families of those who have served or are now serving our country for you pay the price for our freedoms as well. All should be held on the same pedestal. Thanks to you all!!!